Interest Rate Increase and No One Cares? We do!

It is very interesting to watch the once ferocious markets hate a possible interest rate increase, only now to greet it like family.

It is highly likely the FOMC (Federal Open Market Committee) led by Janet Yellen will raise short term interest rates up to the 1% threshold at their announcement later today. What is more interesting is just a few quarters ago even a whiff of a raise threw the capital markets into a tailspin. 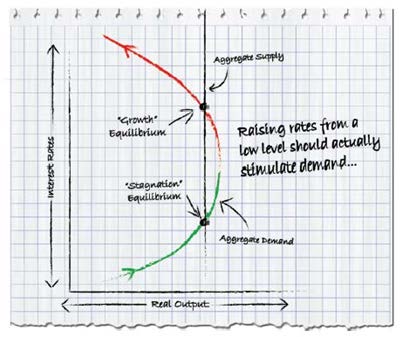 There will be a day that it does matter. Rates can go too far which results in an inverted yield curve (short term rates are higher than long). For now it seems everyone is on the same page and digestion of higher rates is occurring.